1 Twelve Years After 'The End of the World'

We all remember the crazy viral video explaining in poor cartoon form the process of the end of the world. One of the internet’s first viral videos. “But I am le tired,” a phrase still heard on occasion today. This is an interesting look at the life of someone accidentally internet famous, before internet famous was even a thing.

“If I had known it would get several million hits on YouTube, and that I could have monetized that, then maybe I would have put my name on it.”

12 Years Later, Here's What Happened to the Viral Mastermind Behind 'The End of the World'
by Mic on 17 November 2015.
8 min read

A cool look at the differences between real and man-made snow. Growing up skiing in Australia I'm all too accustomed to the need for snowmaking. I find it fascinating the way we can play nature and create enough snow for thousands of people to ski over every day.

3 The Problems With Food Delivery Services

Your Pizza’s Cold? Blame Your Food App — Not Your Courier
by Anna Vignet for Backchannel on 13 November 2015.
6 min read

Mike Krieger, co-founder of Instagram with Kevin Systrom, writing about the last five years. Going from zero to everything:

A look at the history of the Coca-Cola bottle. The original patent for the bottle excluded the Coca-Cola branding so that competitors didn't know which brand the bottle was for. Since its debut, over 300 billion glass Coke bottles have been sold worldwide.

6 The Billionaires at Burning Man

Originally, the plan had been for employees to greet guests as they arrived and to acclimate the uninitiated to the unique environment of Burning Man. But with the staff scrambling to put the finishing touches on the accommodations, social engagement largely fell by the wayside. So, too, did the popsicle stand, which was never built. Many of the wealthy guests arrived on private planes, tired and ready to be pampered, only to find a harried, semi-professional staff struggling to meet their expectations.

Instead of a spirit of inclusiveness and harmony, Lillie says she found herself in an environment dedicated foremost to protecting the VIP status of its wealthy inhabitants.

The Billionaires at Burning Man
by Felix Gillette for Bloomberg on 6 February 2015.
14 min read

7 How Does In-Flight Wi-Fi Really Work?

With university break now upon us, there will be many flights in the coming weeks. Rick Mitacek has taken a look at how in-flight works on both over ground and over ocean flights. It's pretty crazy when you think about the fact that 200 people on a plane can be connected to the internet from 10,000m in the sky.

Though, I do still like to "disconnect" on flights. There's something nice about knowing for the next few hours it's just you and the rest of the plane, the world will be waiting for you when you land.

How Does In-Flight Wi-Fi Really Work?
by Rick Mitacek for The Points Guy on 18 November 2015.
8 min read 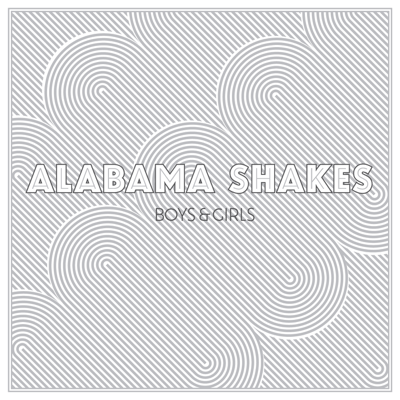 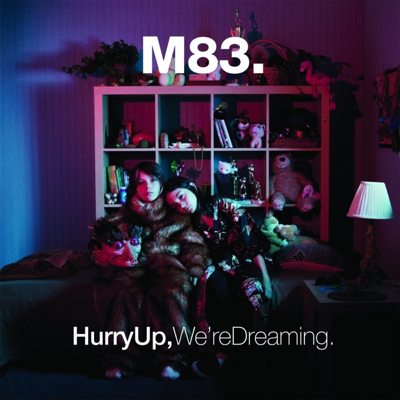 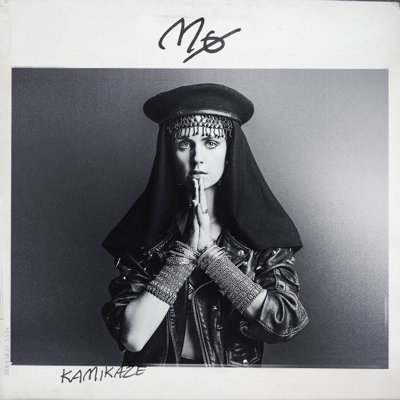