I'm sure many of you have seen this video (it is now over 15 million views), but in case you havent; you must. Furthermore, once you've watched it, watch the behind the scenes. That actually shows how absolutely crazy this whole stunt was. Those jet packs do not go for very long, it must have been a frantic time trying to get all the shots.

The case for not removing snacks and free food from offices. Snacks are seen as a way to engage employees and keep them happy. I know that I'm happier at my job when I have something to snack on that doesn't require me going out. But then again I work from home… The article argues the economic cost benefit of removing snacks and how it can actually cost more to remove them (in loss of productivity) than the savings of removing them.

Why Getting Rid of Free Office Snacks Doesn't Come Cheap
by Rebecca Greenfield for Bloomberg on 10 November 2015.
3 min read

“Given hypothetical, anything-goes permission to choose from a creepy, unlimited vending machine of endings, what would you select? Should you have the right to choose?”

This is quite a long read, but I definitely recommend it. I'm not sure if dying painlessly amongst loved ones, or in a blaze of glory sounds better to me. Hmmm. First one, then the other?

What’s the Best Way to Die?
by Robyn K. Coggins for The Wilson Quarterly in Fall 2015.
21 min read

4 Young People Are Happier Than They Used to Be

“With expectations so high, less happiness in adulthood may be the inevitable result. Big dreams feel great when you’re an adolescent or a young adult just starting out. But somewhere around their late 20s, most people begin to realize reality isn’t going to match up. When those dreams are more widespread than they used to be, the inevitable crash will be, too.”

The Connection Between Age and Happiness Is Breaking Down
by Jean Twenge for The Atlantic on 5 November 2015.
5 min read

The history of drinking fountains in America. An in-depth look at the evolution of the drinking fountain, it's part in segregation and the competition it faces today with bottled water. I think they're should be more around, but I also understand that they end up pretty broken and disgusting. I tend to just carry a reusable bottle of with me instead.

An interview with Barack Obama about what has gone down to be the largest year for LGBTQ rights in not just America but much of the world. Sure Australia are still being laggards about marriage equality, but the US showed us for certain it is inevitable. It just depends which government want's to claim the victory.

“Well, I try not to guess how the Supreme Court is going to rule. But even before the decision came down, one thing was clear: There had been a remarkable attitude shift — in hearts and minds — across America. The ruling reflected that. It reflected our values as a nation founded on the principle that we are all created equal.”

Out100: President Barack Obama
by Aaron Hicklin for OUT Magazine on 10 November 2015.
13 min read

Bonus My Review of Spectre

All round though Spectre is not the greatest Bond film, but it’s definitely one of the better ones. We’ve been so spoiled with Craig’s Bonds we’ve forgotten what a bad James Bond is actually like. From the largest real explosion for a film, to tens-of-thousands of dollars Tom Ford suits, Spectre won’t disappoint. I’m not itching to see it again, but don’t let the negative reviews convince you it’s a bad film.

It tries to be too many things at once, gets confused, and stuggles to find it’s feet. But it’s still better than 90% of films out there. Acknowledge it has shortcomings, and enjoy it for what it is; a great action film with impeccable suits and a bit of humour. 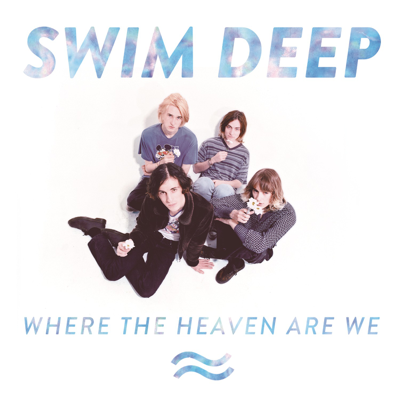 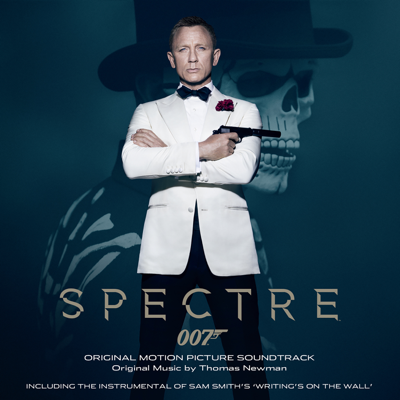 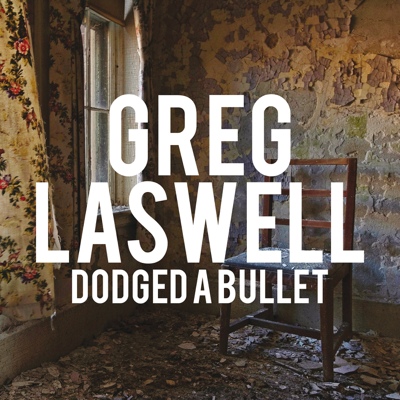 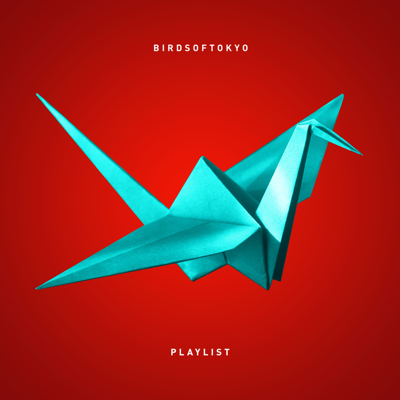