A look at 50 years of US mass shootings comparing different sources in a well produced, but chilling, interactive infographic.

The moral outrage of our gun epidemic. The New York Times runs its first front-page editorial in 95 years. https://t.co/A1cOIbFE0G

There are a lot of charts about guns in America. This is the most instructive one I've seen. pic.twitter.com/6iA3Pl3wXw

End the Gun Epidemic in America
by The New York Times
on 4 December 2015.
3 min read

Starbucks draw such a crowd that they actually end up helping all the local cafes. Once the queue at a Starbucks becomes to long customers go searching for other local coffeehouses and end up boosting them more than they would have had Starbucks never opened there. Starbucks isn't too keen on this happening and is rather ruthless in the way it handles local coffeehouses; buying up leases from underneath them, or other intimidation tactics.

Hyman's new neighbor boosted his sales so much that he decided to turn the tactic around and start targeting Starbucks. "We bought a Chinese restaurant right next to one of their stores and converted it, and by God, it was doing $1 million a year right away," he said.

4 Your Christmas tree is slowing down your Wi-Fi

Though my wifi always dies when the microwave is running.

Your Christmas tree is slowing down your Wi-Fi
by Cara McGoogan for Wired UK
on 1 December 2015.
2 min read

An interview with the amazing Sia about her upcoming album, a collection of rejects. Sia, famous for Titanium and Chandelier, has written many hits for famous musicians. She sits down with Rolling Stone Magazine to discuss her musical rejects and why her next album will be her best.

I had seller's remorse with "Bird Set Free" every time it went away and then came back. First it went to Rihanna and then it was returned. Then it went to Adele, and Adele cut it and sounded amazing on it. Then it was returned. The truth is that we wrote "Bird Set Free" for Pitch Perfect 2. They rejected it and took another song of ours called "Flashlight." That become a big thing through the movie, but I could not believe they rejected "Bird Set Free" because to me it was such a big, anthemic, fun, sing-along-in-the-car song. I felt seller's remorse. I had grief. I feel connected to that song.

Safe to assume that most-everyone is addicted to the internet. The question is what will the negative effects of it be in 20 years time.

Addiction is the relentless pull to a substance or an activity that becomes so compulsive it ultimately interferes with everyday life. By that definition, nearly everyone I know is addicted in some measure to the Internet. It has arguably replaced work itself as our most socially sanctioned addiction. 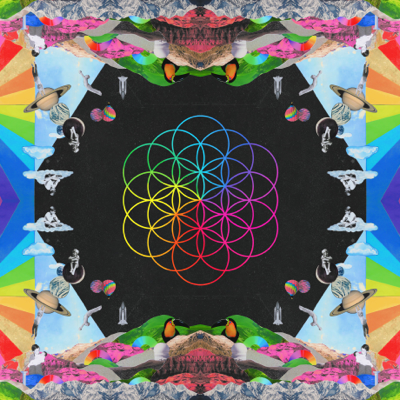 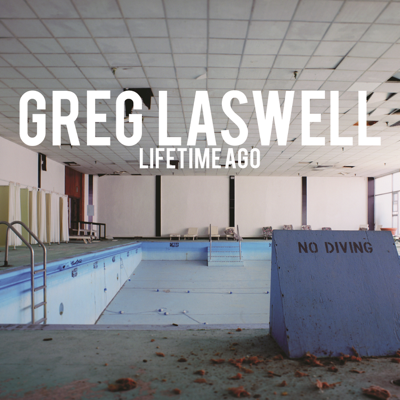 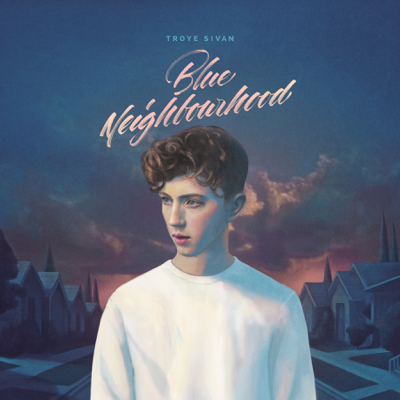 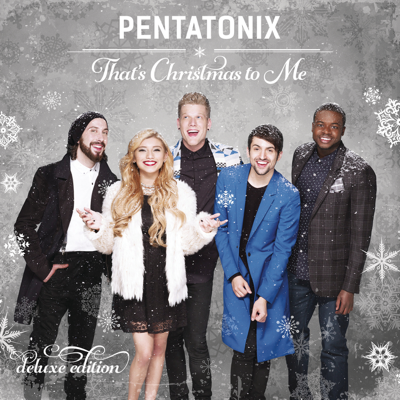