1 Identity Is an Inside Joke

A look at how jokes and humour play into our relationships and feeling of belonging. In this article, it is speculated that the best type of relationship building joke is the "the short humorous anecdote leading to a punchline.". On an international scale, it appears that the best jokes are those that play into wealth and gender stereotypes. Jokes allow people to stretch into offensive territory and test the waters of their peers.

When we don't get a joke, we feel left out; when we get a joke, or better yet, tell the joke that everyone roars at, we belong.

Identity Is an Inside Joke
by Zach St. George for Nautilus on 26 November 2015.
13 min read

2 The Day I Became a Millionaire

But don’t worry: This isn’t a rags-to-riches story. I loathe the I-did-it-all-by-myself heroic myth mongering. I got where I am thanks to government-sponsored maternity leave, child care, health care, education, and even cash assistance. I grew up in housing provided by AAB, a union-founded affordable housing association.

A look at the almost assured let down that is insane wealth. David, founder of Basecamp and Ruby on Rails, compares it to an overhyped movie. It is easy for someone already in that position to note that it doesn't make everything better, so David says that there's nothing that can be said that will convince anyone otherwise. It's up to each person to discover what happiness is indipendent of wealth on their own.

“It was like I had pulled back the curtain on that millionaire's dream and found, to my surprise, that most of the things on the other side were things I already had.”

The day I became a millionaire
by David Heinemeier Hansson on 25 November 2015.
7 min read

Why do some phrases become more prevalent than others? ‘Cool’ has been around for longer than almost any other phrase, while things like ‘fetch’ and ‘YOLO’ come in and out of vogue, why is ‘Cool’ still cool?

4 How Walmart Keeps an Eye on Its Massive Workforce

How Walmart keeps an eye on employees to ensure that nothing goes wrong for their biggest day of sales for the year: Black Friday.

In the autumn of 2012, when Walmart first heard about the possibility of a strike on Black Friday, executives mobilized with the efficiency that had built a retail empire.

OUR Walmart, a group of employees backed and funded by a union, was asking for more full-time jobs with higher wages and predictable schedules.

Walmart's aim isn't only to watch 100 or so active members of OUR Walmart, says Kate Bronfenbrenner, a lecturer at Cornell's School of Industrial and Labor Relations.

How Walmart Keeps an Eye on Its Massive Workforce
by Susan Berfield for Bloomberg on 24 November 2015.
18 min read

5 Long Read What possessed a family man from Ohio to smuggle a Bible into North Korea?

In May 2014, the North Korean government detained a mild-mannered municipal worker from Ohio named Jeffrey Fowle. His crime? Leaving behind a Bible in the restroom of a bar he'd visited with his tour group. Fowle’s captors soon learned that the offense wasn’t an accident. Rather, Fowle claimed to be on a mission from God, sent to bring the Holy Book to support underground Christians in North Korea. In this article, Joshua Hunt reveals Fowle’s day-to-day existence during his Kafkaesque detention and explores the mind and motivations of the man who risked his freedom inside a brutal regime.

Holiday at the Dictator’s Guesthouse
by Joshua Hunt for the Atavist Magazine on 17 November 2015.
46 min read 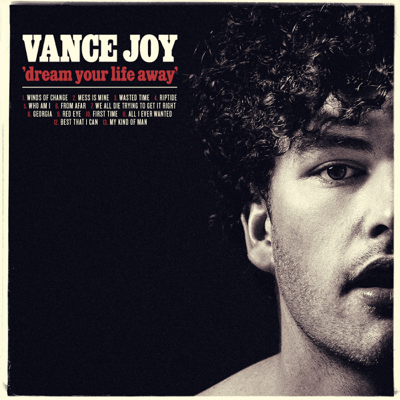 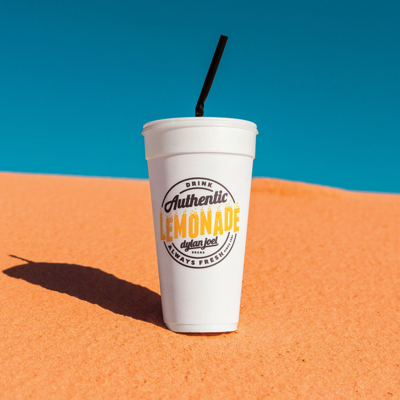 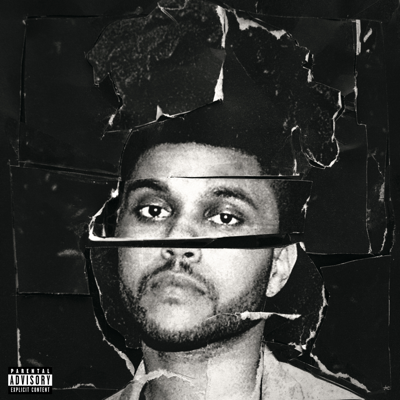