1 Learning to Deal With the Impostor Syndrome

So now that we know its name and that other people deal with it too, our third step is to understand why we feel this way. I think part of the impostor syndrome comes from a natural sense of humility about our work. That’s healthy, but it can easily cross the line into paralyzing fear. When we have a skill or talent that has come naturally we tend to discount its value.

Learning to Deal With the Impostor Syndrome
by CARL RICHARDS for The New York Times on 26 October 2015.

The Court of Appeals for the Second Circuit disagreed.

You tell a kid they're smart: You've immediately set them up for long term failure.

"Smart" is a quantifiable hard limit. The problem with smart people is that as soon as they run up against a challenge/concept/issue they cannot immediately overcome, they get frustrated, because they "should be smarter than this!" Which often results in avoidable frustration/anxiety/depression.

You see this a lot. "Gifted" "smart" kids who coast through school for years, until one day they finally run up against something they cannot do and run away from it screaming. Simply because they're not "smart enough."

Why I pulled my son out of a school for 'gifted' kids
by LINA PALY for Mashable on 3 November 2015.

Another week, another James Bond infographic. This one surpasses last week's by a long shot. I'm super excited to see Spectre if you couldn't tell already.

The (James) Bond Index: From gadgets and tuxes to cocktails and quips
by Mark Glassman, Chandra Illick, Jeremy Scott Diamond & Chloe Whiteaker for Bloomberg on 6 November 2015. 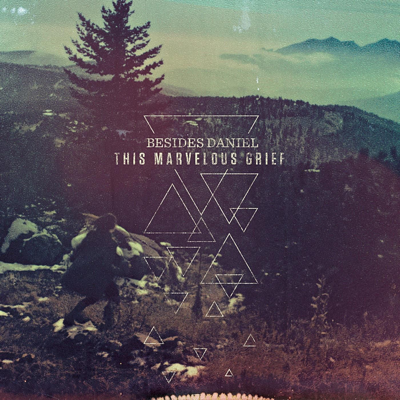