1 The Stress of Choice

Jeffries outlines a long list of reasons why choice is stressing us out. From unknowingly paying more for choice, to choosing to live alone to avoid the stresses of making decisions involving others.

“We are constantly under the impression that life choices we made after careful planning should bring us expected results - happiness, security, contentment - and that with better choices, traumatic feelings that we have when dealing with loss, risk and uncertainty can be avoided.”

“Ideology that convinces us that everyone can make it if only he or she makes the right choice relies on blindness - we do not see that social constraints stop us making out of our lives what we wish for.”

Why too much choice is stressing us out
by Stuart Jeffries for The Guardian on 22 October 2015.
11 min read

2 How an Episode of the Simpsons Is Made

The second in what seems to becoming a series of “how things are made” (see link one from Edition One ) comes arguably one of the greatest television shows—hell, actually all entertainment forms—of all time.

"The first episode ever done," Jean says, "Was by someone who didn't quite get the show. It needed a lot of rework. It was held back 'til maybe the last episode of the first season. It's pretty well known it was very disappointing to everybody. Fortunately the second episode, 'Bart the Genius,' directed by David Silverman, was very good. The show was originally going to debut in the fall of '89, but because the first [episode] didn't work, we decided to wait 'til Christmas so the episode directed by Silverman could be the first."

This isn't a short read at all, but it is definitely worth reading. Maybe start and come back later (it's broken into sections). It's always interesting to see the workflows of such huge enterprises like The Simpsons, with over 574 (and counting) episodes and a movie.

How an episode of The Simpsons is made
by Chris Plante for The Verge on 25 October 2015.
17 min read

3 Time to Ground Those Parents

I think the title of this articles speaks for itself, so I'll give little introduction. Almost too easily summarised in this one sentence: “The dirty secret of parenting is that kids can do more than we think they can, and it's up to us to figure that out.”

This caught my attention, “forty percent of the "Smart" kids lie about their results, compared with around 10% of the "Effort" kids.” Anderson gives some good advice that I feel shouldn't just apply to parenting, but rather an instance where you're teaching anything to someone.

It's time we ground those helicopters.

Parents: let your kids fail. You’ll be doing them a favor
by Jenny Anderson for Quartz on 20 October 2015.
7 min read

4 The Ridiculous World That Is Automated Copyright Infringement Notices

A first-hand account of how crazy online-copyright works. Martinez licensed some of his work to Sony Music, who later claimed that Martinez had stolen the work off them. Of course the system sides on that of the large “evil” corporation. Was it intentionally malicious or just an instance of Hanlon's razor—never attribute to malice that which is adequately explained by stupidity—by a giant, multiperson, company?

Martinez also outlines some steps that he took, and some he recommends others take, to fight these preposterous claims.

Sony Filed a Copyright Claim Against the Stock Video I Licensed to Them
by Mitch Martinez for PetaPixel on 25 October 2015.
8 min read

5 Time to Put That Phone Down and Actually Talk

A really interesting look at the influence phones have on our real connections. Turkle seems to indicate that college students live their lives by a set of rules, namely the “rule of three” (there must be three other active participants in a conversation before it is okay for you to look at your phone), or the “seven minute rule” (it takes at least seven minutes to see if a conversation is worth your time—time you could have spent looking at your phone).

The most intriguing thing I found in this article is that even when people aren't actively looking at their phone, the mere presence of a phone in the peripheral vision impacts what is said. While I haven't read the journal Turkle is referencing here, I feel pretty confident this is true. Lastly, it appears everyone understands phones are most likely negatively impacting our real interactions, and the interview subjects say they want to raise their future kids better in this area, no one is actually taking any action against it now. We're all too engrossed in our palm-sized black mirrors.

Another Bond film is upon us (unless you live in Australia where the release date is weeks after the rest of the world—but I'm not sour or anything), and with it comes some nerds tallying up the deaths, drinks, and girls of the previous films in the hit franchise. The Economist Data Team have compiled some statistics from all the Bond films. If you like 007, or statistics, or numbers, or just cool infographics I recommend giving this a quick peek.

Say what you want about Daniel Craig's James Bond, but the second graph certainly indicates that he's doing a fine job of box office earnings and overall ratings (Quantum of Solace withholding). Though, of course, budgets have skyrocketed along with these massive increases in box office takings. Brosnan killed the most people, Craig drank the most Martinis, and Connery & Moor seem pretty tied for number of love conquests (excluding Lazenby—because lets face it, one movie is not enough to form an average). I'm a bit of a Bond fan, and I can't wait to see the next instalment—Vesper 🍸 in hand. 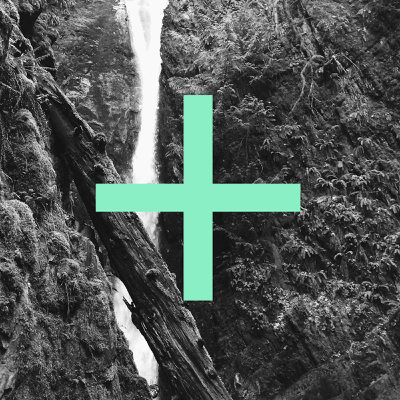 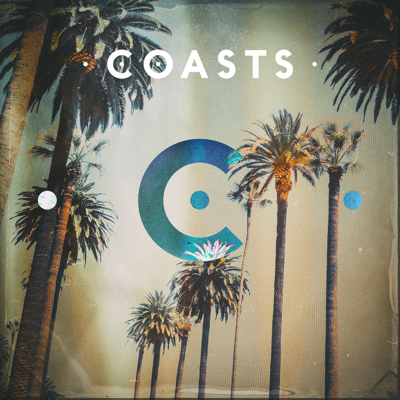 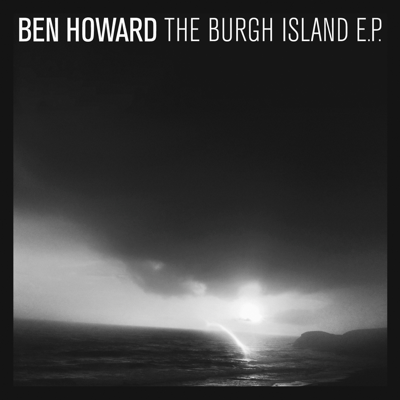 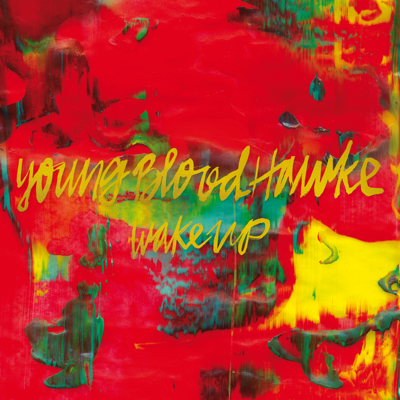